Music at the Movies 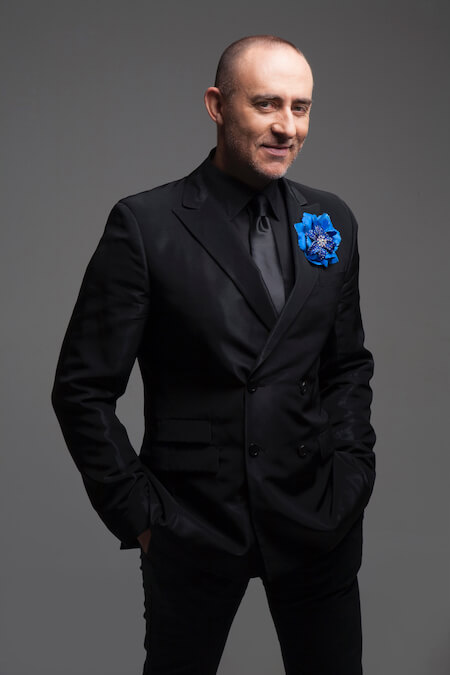 Small, low-budget, intimate shows are all that our theatres can afford to stage these days, and that’s exactly what you get with Rocco de Villiers in Music at the Movies.

This is more than just one man and his piano, though, because he’s teamed up with Lizelle le Roux on the violin, and she’s as much a part of the performance as he is.

The piano and the violin are quite an unusual combination for a theatre show, but it works well, largely thanks to Le Roux’s feisty character and her spirited playing. I can picture her busking in one of the grand squares of Vienna and making pots of money.

The pair of them have a lovely rapport as they chat about their favourite music from the movies, sharing personal anecdotes as well as some history of the cinema.

Overall, the balance between music and patter falls slightly too heavily towards the latter, with Rocco having such a good time on stage that he becomes a little too rambling in his raconteuring. There’s also a very heavy slant towards Afrikaans, since that’s the mother tongue of both performers.

I loved the story that leads into him playing Merry Christmas Mr Lawrence, the theme tune composed by Ryuichi Sakamoto for the eponymous film starring David Bowie. Rocco dedicates the tune to anyone who feels they are not like everybody else, as he did as a child, but as an accomplished player he often seems to add flourishing embellishments, and this hauntingly delicate tune sounded too poundy in Rocco’s hands. 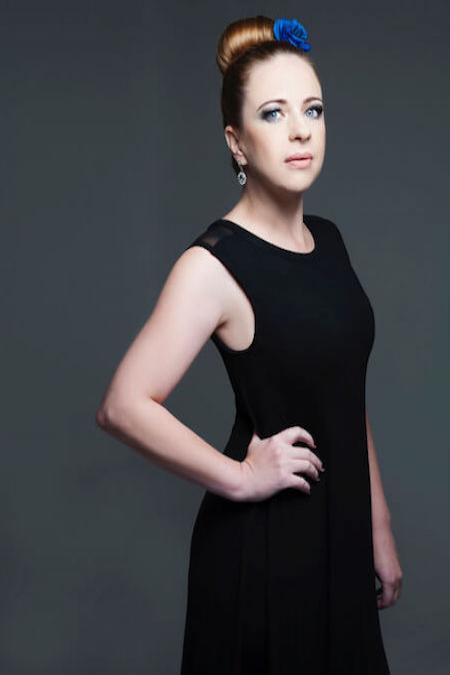 Some of the numbers have backing tracks adding the depth of percussion, and the selection spans favourites including Scent of a Woman, Chariots Of Fire, Love Story and Downton Abbey.

One lovely side effect is that their stories made me jot down a couple of classic movies that need to watch, so I’m going to drop in on Henni at the Majestic DVD shop to rent Cinema Paradise and As It Is In Heaven. That will be two more nights of entertainment inspired by one theatre visit.