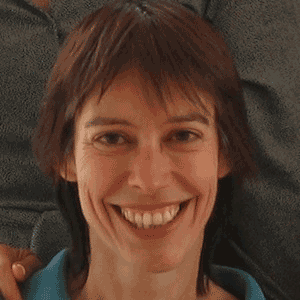 I'm Lesley, a freelance travel & leisure journalist. Until recently I was based in stunning South Africa,  but after a major rethink about the future prompted by the Covid lockdown, I've reinvented myself as an English teacher for adults and moved to Santiago in Chile! I'm absolutely loving it, so you can expect some Chilean travel articles soon!
Here you'll also find some of my quirky, warped and opinionated ideas on life, love, cheesecake and everything else crucial for survival. If you want to follow me on Twitter or Instagram I'm on @lesley_stones
Have fun, and travel safely. 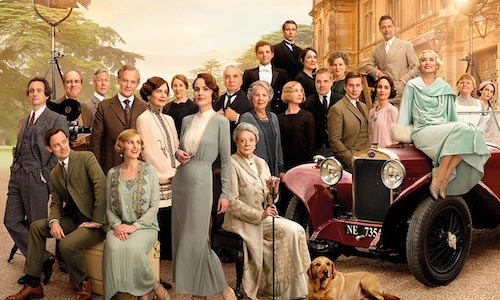 Downton Abbey - A new era: A trip back to the original generation - far more interesting than the younger crew - with fabulous performances, beautiful scenery and various emotional story lines. It's funny and poignant too. A really superb package.  *****

Belfast: The new Kenneth Branagh movie is sweeeeet (rather too sweet for a story set in the troubles of Northern Ireland) and told through the eyes of his nine-year-old self. It's a great cast and young Jude Hill is fabulous. Scores a stylish  ****

The Last Bus: A slow but affecting story of one man's journey to keep a promise to his late wife. A tale of love and the importance of small acts of kindness. There's a Ukrainian scene too, which feels particularly poignant now.  ****

Death on The Nile: A stylish remake of the old Agatha Christie novel with a starry cast and stunning scenery. Importantly, it remains focused on the strong plot line too as detective Hercule Poirot tries to work out whodunnit. ****

King Richard: Will Smith is excellent as Richard Williams, who drove his kids Serena and Venus Williams to tennis glory. Yoh, he was unbearable, but the movie is great. The audience was clapping!  *****