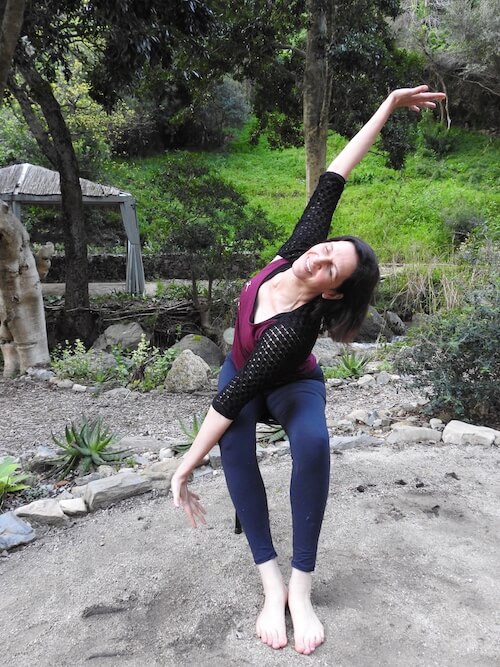 Our first attempt at breathing comes early on in life, as we enter the world and gasp in some fresh air. So how come, many decades later, it seems I’ve been doing it wrong?

I’ve failed dismally at meditation and at slow, deep breathing to calm a wandering mind during yoga classes. So when a conscious breathing class was on the agenda at a wellness weekend, I was intrigued. “The diaphragm is such a huge muscle that if we get it to move optimally it has a massive influence on the whole body,” Liz Surmon of Studio rEvolve in Paarl explained.

We inhaled to a count of four, then paused to a count of four before exhaling. We felt the sensation of air flowing in through the nose and the gentle rise and fall of the ribcage. As the exercises advanced we used our eyes and arms, our legs and feet, and rocked our spines in figures of eight. With her eyes closed above a serene smile, Liz didn’t only look calm, she looked positively orgasmic. Perhaps there’s something in this, I thought.

While the yogis and mystics believe the breath is a gateway for controlling the mind and accessing mysterious higher powers, science has solid proof of why good breathing has a measurable impact on our physical and mental health.

The benefits are well recognised by respected organisations including the UK’s National Health Service, and some pulmonary experts teach deep belly breathing to people with chronic lung diseases like asthma, to make their lungs more efficient. 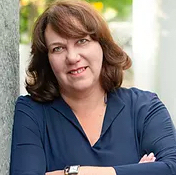 “I’m a fan because I’ve experienced the tangible physical and mental effects,” says Marj Murray, a director of Breathwork Africa. “Fundamentally it has a huge impact on the physiology of your body as well as your emotions, mentality and spirituality. I was on antidepressants and anti-anxiety medication for 10 years, and now I completely control my anxiety and my heartbeat through controlled breathing. I wish I’d known about this 20 years ago, because I would have saved a lot of money on medicines and therapy.”

Breathwork Africa was founded by Dr Ela Manga when she saw how simple breathing exercises boosted the general health of her patients, and reduced their blood pressure, anxiety, depression and vulnerability to heart attacks.

Scientifically speaking, using the diaphragm to draw air deep into the lungs activates the vagus nerve, which affects the sympathetic and parasympathetic nervous systems. The sympathetic system stimulates the flow of adrenalin and cortisol that fuel our ‘fight or flight’ reaction to danger or stress. The parasympathetic, or ‘rest and digest’ system, tells your body all is well, slows the heartbeat and increases intestinal activity.

Our noses are designed for breathing, because they filter air and slow down the intake as we draw it deep into our lungs. Yet most of us shallow breath through our mouths, so the diaphragm isn’t working well. That also causes tension in the muscles of the neck, back and chest, which the body has to use instead. “Six breaths a minute is the optimal healing zone, but we generally take 18 to 22 breaths a minute. That starts adrenaline and cortisone pumping and you start to panic,” Marj says. “The beauty of conscious breathing is that this amazing gift is free and it’s literally right under our nose.”

It can also help children overcome attention and anxiety problems, and teaching them early gives them a skill for life, she says. Hugging a crying or tantrum-throwing toddler and breathing with them can quieten their emotional reaction as they fall in tune with your own calm breaths. 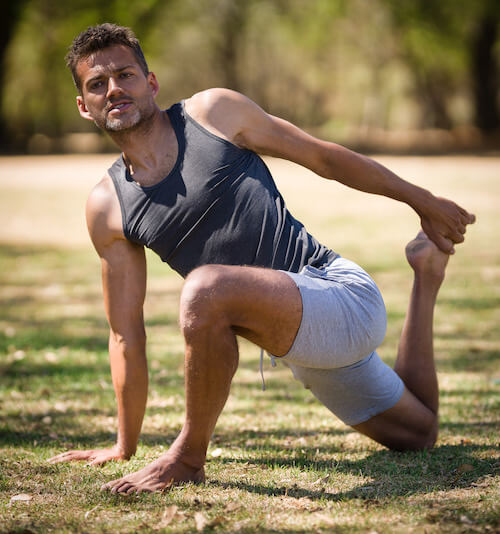 Steven Heyman of Yoga Works says adults have forgotten how to breath well and move well because we don’t live the active lives our bodies were designed for. “You can breathe to survive and get enough oxygen to get by, or you can breathe to feel amazing and energised and vibrant – that’s a whole other skill,” he says.

“When I’m outdoors moving my body I automatically breathe better and feel better. When I’m at my computer for too long I don’t feel so well - my breath is short and my posture isn’t great. With bad posture you don’t have space to breathe properly because there’s nowhere for the air to expand in your belly and chest.”

Because we can physically control our breathing, it’s the quickest way to assume calm and control when you’re faced with a challenge or strong emotional feelings, Steven says.

His favourite method is simply ‘square breathing’, when you breath in for four counts, hold in for four, breathe out for four and pause for four. “If I’m feeling a bit stressed I often do that in the car or in a meeting,” he says. Other breathing techniques can energise you, help you focus, warm you up or cool you down, so you can choose how you want to feel and your breath can give you access to that state, he says. 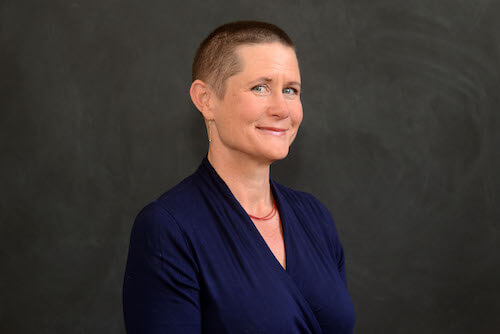 Mindfulness expert Lucy Draper-Clarke teaches breathing techniques to slow the heart and create self-awareness and transcendence to a higher place. Since that sounds terribly esoteric, she points out that she holds a PhD so you can’t write her off as flaky, and talks about contemplative neuroscience and the hypervigilant spectrum.

“What I find so exciting about the respiratory system is that it operates unconsciously on automatic pilot, but we can also regulate it,” she says. “So with conscious breathing we can change our experiences. If you feel yourself getting annoyed, regulate your breath and take ownership of your emotions. Initially you must cultivate it, but then it happens spontaneously, and adds a new repertoire to your resources.”

Lucy works at Wits University with many students from difficult backgrounds, and she begins her lectures with five minutes of breathing exercises to focus attention and clear their thinking. That’s scientific too, because the part of the brain that regulates breathing, the locus coeruleus, also regulates our attention, so breathing in a natural, calming rhythm can help you study and focus.

“It’s kind of hippyish yet at the same time it's really cutting-edge neuroscience,” she says.